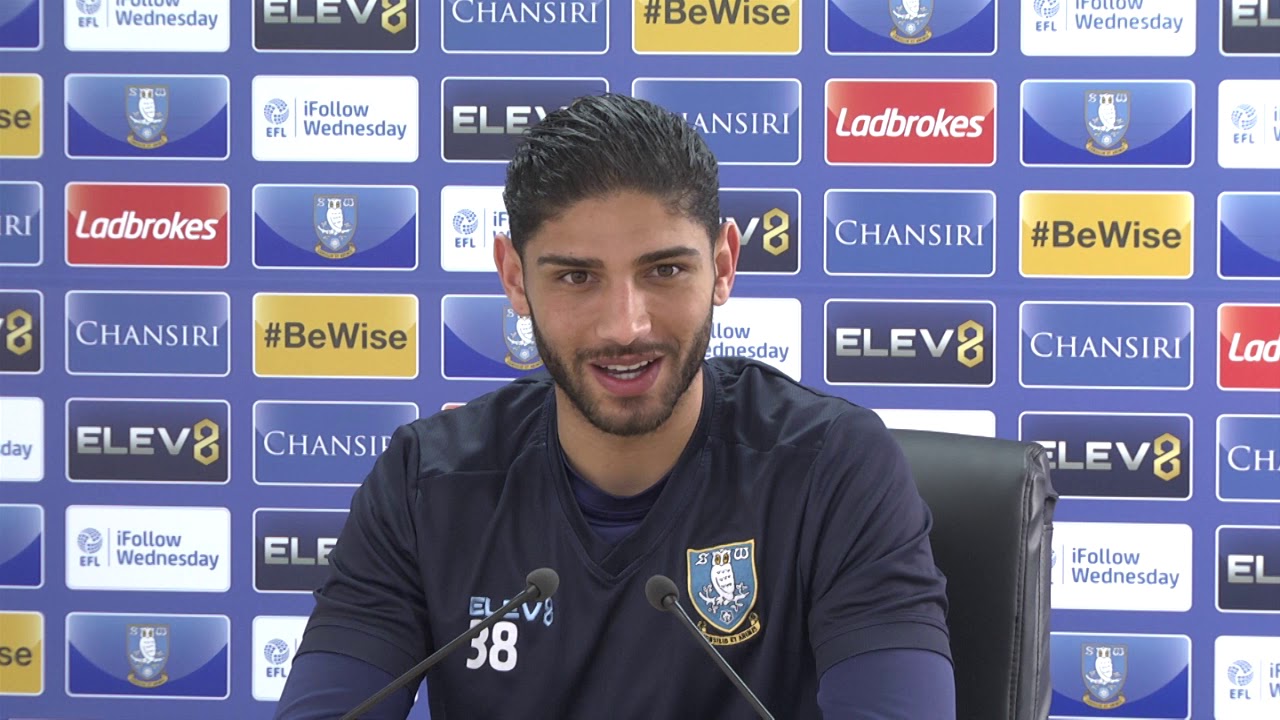 But the Morocco international, who moved to Hillsborough on deadline-day from Premier League outfit Newcastle United, admits he revived his relationship Civitarese this season.

He told The Star: “I have worked with him for three years but in the last year I have started with him again seriously”.

“I met him (Civitarese) three years ago. We have been speaking since then. He has been helping me. We have seriously worked since the start of the season.

“I see him whenever I want but we talk every day.”

Civitarese currently works with a number of footballers in Italy. He has previously worked with Liverpool striker Fabio Borini.

“It benefits me speaking to someone,” said Lazaar. “It helps me talking about life and everything I do.

“He (Civitarese) tells me to focus on the present and not think about the past or whatever is going to happen next year.

“We think about the positives.

“I think having a positive mindset is the key to everything in life.

“For me, it is 99 per cent of everything and for football it is the most important thing.”

“You need a person that you can have confidence in and you can say everything to. It can help you for thinking good and talking positive in football and in life too.”

Having been frozen out at Newcastle, Lazaar dropped down a division in search of regular first-team football.

The 27-year-old starred on his Wednesday debut, impressing with his defensive and attacking play in Steve Bruce’s side comfortable home victory over Swansea City.

A hamstring injury cut short Lazaar’s second outing. The knock forced him off in the first half against Brentford and kept him out of action for six weeks.

He made his Owls comeback as a late substitute at home to Nottingham Forest on April 9. Bruce rested him against Norwich City but handed him a start in Wednesday’s Easter Monday win over Bristol City. 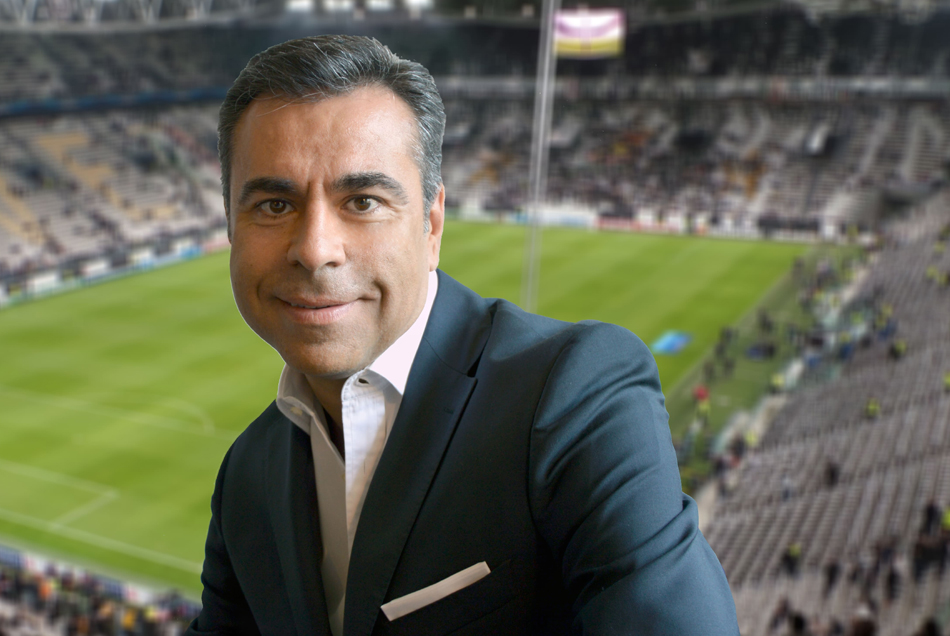